Would you like to switch to the accessible version of this site?

Don't need the accessible version of this site?

To Spay or Not to Spay, That IS the Question. - Allison Mayo, DVM

To Spay or Not to Spay

That IS the question!!

And we’re talking neutering, too! 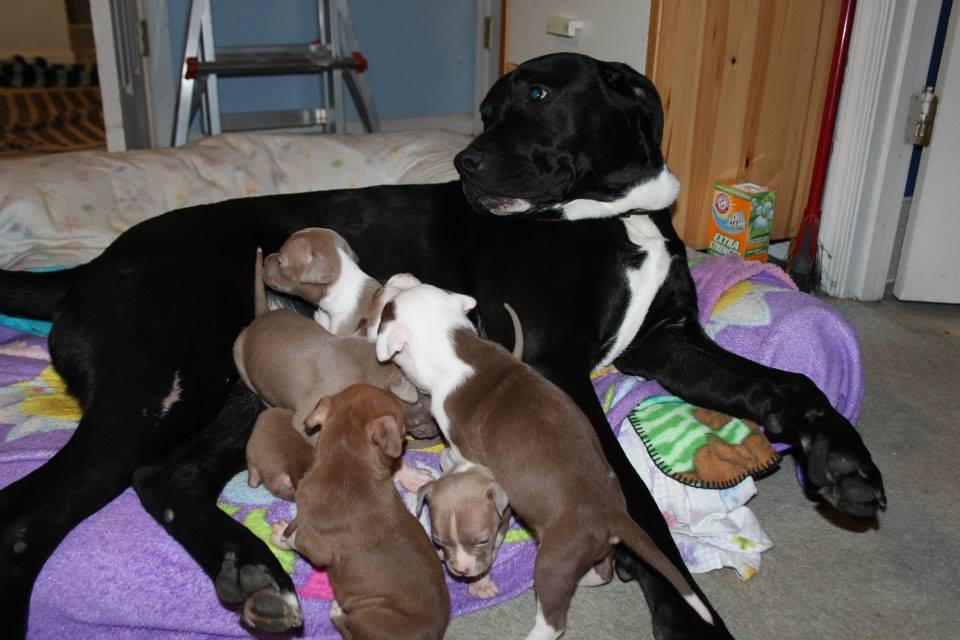 Yes, yes, yes!  Spay them!  Neuter them!  Our minds are not changed on this at all.  We strive to prevent pregnancies, unwanted puppies and kittens, and infections and tumors of the uterus, ovaries, prostate and testicles.  Most families prefer the more mellow personalities that neutered pets have.  We are not questioning the value of the procedure itself.  The question that has come up lately is not if, but when.  What is the best age for performing these surgeries?

This is a complicated topic to broach these days, especially since we veterinarians, as a profession, were so darned sure of ourselves and our recommendations on this topic until the last few years.  We had always, always, always recommended to spay or neuter those puppies and kittens by six months of age, no exceptions.  As it turns out, it’s not as black and white as that.   Before I go any farther, I’m going to refer you straight to your veterinarian to have this conversation with her.  There is not a right or wrong answer, as it turns out.

Why DID we start recommending spaying (and neutering) at six months of age?  There are studies and plenty of anecdotal evidence that female dogs have an increase in their chances of developing malignant mammary tumors with each heat cycle they experience.  Mammary cancer can be aggressive and devastating if it isn’t caught early, so preventing it by spaying early always made sense.  Skip to the next paragraph if you’re not a numbers person. For the nerds like me out there, implied rates of the lifetime chance of this cancer are 0.5% in a pet spayed before heat, 8% in a pet who goes through one heat cycle, and 26% if they go through a second heat cycle. 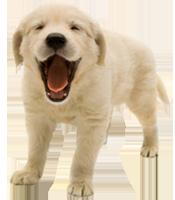 Well, then, why the controversy??  Why not just spay and neuter them all at six months and be done with it?  Science has a way of marching on, and, as it turns out, there is new evidence that indicates that some dogs that are spayed before puberty will have an increased likelihood of developing joint issues and even certain types of cancer (particularly cancer of the spleen and lymphosarcoma).  Dilemma!  We see an awful lot of dogs with joint problems, particularly the knee.  Were some of these predisposed because we spayed them too early?  Data is still coming in on this, but it seems that this is likely, especially in large or giant breeds of dogs.  The cancer connection is a little harder to nail down, but it’s still a very big concern.  There are lots of ongoing studies and we will know even more in another few generations of dogs.  The Morris Animal Foundation has a very large lifetime study right now, with 3000 Golden Retrievers enrolled.  The data will be invaluable, and there will surely be some new information about the spay-neuter question.  https://caninelifetimehealth.org/

It’s a little easier to adjust our recommendations for males versus females.  The timing for boys is not bound by any concerns about mammary cancer, so waiting until they are twelve or eighteen months old makes sense (UNLESS they are having hormone related behavior issues, such as aggression or urine marking in the house).  They do get blockier heads and broader chests and shoulders.  Most people don’t consider that to be a problem, and to some it’s even preferable. 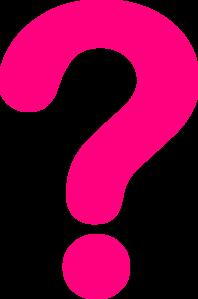 What to do about the girls, though?  Increasingly, our veterinarians are leaning towards waiting to spay female dogs until they’ve gone through one heat cycle, but before the second one.  That gets them solidly to puberty and that might increase their risks of mammary cancer a bit, but decrease their chances of knee problems and cancer.   When we discussed it as a group (we have seven doctors), most of us concluded that we’d wait on our own dogs from now on.  It will mean we have to be extra vigilant about checking for mammary tumors as these dogs get older.

Cats are nowhere near as prone to joint injuries as dogs, and there is no obvious link between hormones and the development of cancer in them, either. Therefore, for cats only, we have not changed our recommendation for spaying and neutering by six months of age.  If you’ve ever been around a howling, writhing female cat in heat or a super stinky unneutered young tomcat, you will accept our guidance on this quite readily. 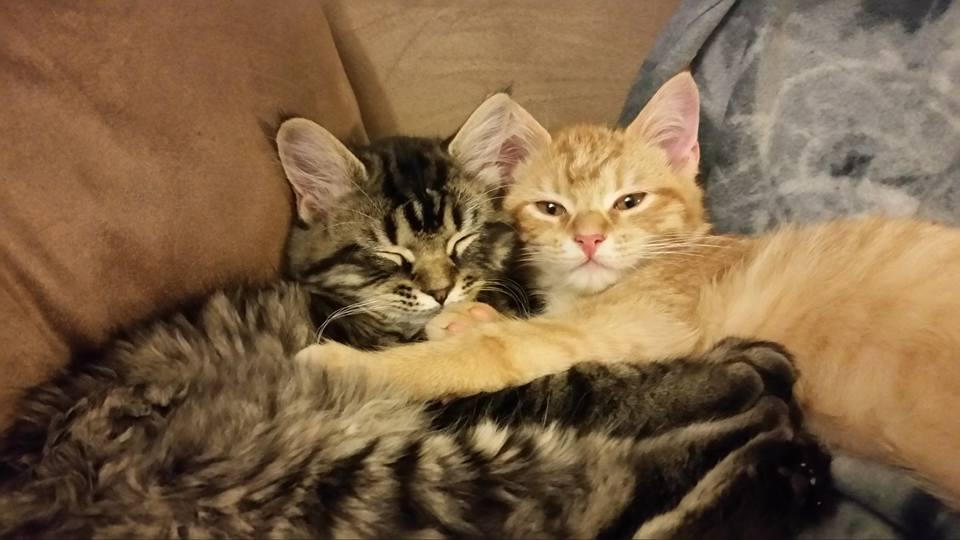 One size does not, as it turns out, fit all.  Expect your veterinarian to discuss this with you during the several check ups your puppy or kitten has in the first few months.  If she doesn’t bring it up, you should.  We want our pet families to be informed enough to make good decisions for the health of their pet.

Find us on the map